Codeless has been quietly but consistently building a powerhouse portfolio of web site design and marketing success.

Cyprus is already in discussions with USA for entering the Visa Waiver Program (VWP), meaning that citizens of the Cyprus Republic will obtain the right to travel to USA, either for tourism or business purposes for a maximum duration of 90 days without the need of obtaining a visa.

The Foreign Minister of Cyprus Mr. Nicos Christodoulides said on Tuesday, “There could be developments soon regarding visa waivers for Cypriots travelling to the US”.

In addition, the minister informed that the competent deputy minister of the US government is expected to arrive in Cyprus this month to discuss the issue of visa waivers for holders of Cypriot passports.

He also said that during the American official’s visit joint meetings will take place with the interior and justice ministers to discuss how to achieve this goal.

“Our aim is to have developments towards that direction within 2020,” Christodoulides said.

Only citizens of 39 countries are currently eligible for visa-free entry into the US under the Visa Waiver Program (VWP). Most EU member states are part of the programme except Cyprus, Bulgaria, Croatia and Romania.

The VWP enables most citizens or nationals of participating countries to travel to the United States for tourism or business for stays of 90 days or less without obtaining a visa. Travellers must have a valid Electronic System for Travel Authorization (ESTA) approval prior to travel.

The European Commission has discussed with the US in the past including the four EU member states in the VWP. Cyprus, along with the other EU countries, needs to first meet some criteria on security, crime and terrorism.

All four of them have signed and ratified agreements on Preventing and Combating Serious Crime with the US and are working on their full implementation.

According to media reports, during the visit to Nicosia of US Secretary of State Mike Pompeo, who is expected on the island soon, a bilateral agreement will be signed for the establishment of the Cyprus Centre for Land, Open Seas and Port Security for training Cypriot officials on security and terrorism issues.

Pompeo was due to visit Nicosia on Tuesday, his last stop on a tour of several countries, but postponed his trip so he could focus on the latest developments in Iraq.

Christodoulides said on Tuesday that the government was in contact with the American authorities to set a new date for Pompeo’s visit to the island.

According to the latest Passport Index, Cyprus is number seven in the top 10 of the Fastest-Growing Passports of 2019 after adding another nine countries last year to its mobility score, raising the number to 166.

Holders of the Republic of Cyprus’ passports can visit 166 countries including 122 visa-free and 44 by obtaining visa on arrival. They can also visit another 32 countries after obtaining visa before their trip there.

Is Cyprus an Ideal Investment Destination? 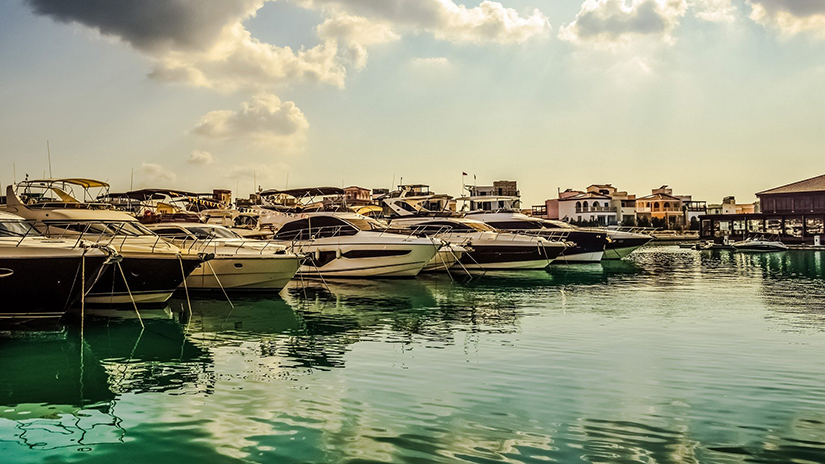 Limassol | The Investment Hub of Cyprus 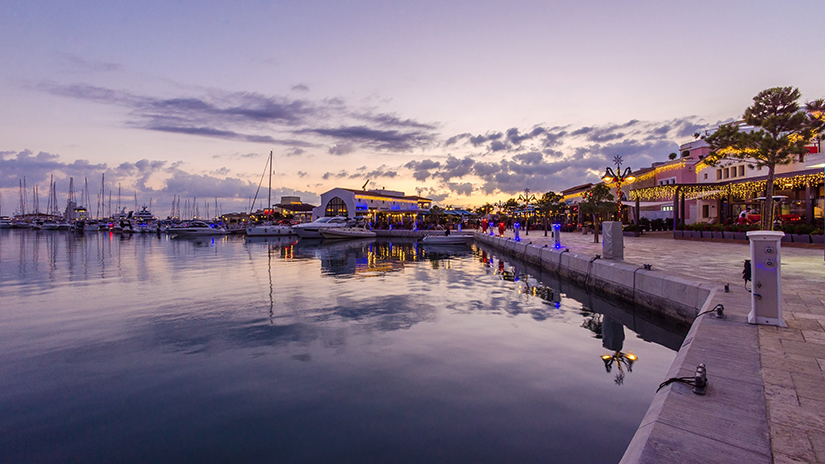