With the advancement of information and communication technologies such as the Internet of Things (IoT), big data, and artificial intelligence (AI), our everyday lives are inevitably being transformed. The integration of computers and information into everyday life is spreading on a global scale to the extent that, these technologies are being integrated into various environments in an increasingly seamless manner. In human-computer interaction (HCI), new algorithms are being developed which integrate and connect humans with objects.

Though technology is predicted to develop significant changes within various industrial fields, it will also update the idea of ‘today’s home’. An example of a type of home update would be the concept of a “health smart home” which can be an adaptation of smart homes, focusing on assistive technologies for disabled patients and the elderly, ultimately enabling them to live independently.

Prerequisites for such devices are as simple as the device being internet enabled and able to send and receive commands. The software algorithms will then be triggered by a sensor such as a human voice command, a button-pushing sequence, or even a clap.

Once these devices are connected to the internet, the user will be able to operate and manage his home remotely. The software can also include functions such as scheduling a boiler to turn on and off during a specific hour, or light sensors turning on the lights when they detect the sunset. Security systems such as cameras and alarms can also be managed, with the user having real-time access to audio and video, entirely changing the domestic security market needs.

Smart homes are ultimately a success based on the adoption and use of this concept by people in everyday life regardless of how they may choose to apply it. The resident could be reminded when it is time to take their medication, notify another family member if they fall, or detect a drop in heartbeat.

The smart home could prevent a tub from overflooding, stop a bathtub from overflowing if an elderly person becomes forgetful, or turn off the oven when a cook wanders off. The applications are limitless but the most important thing to remember is that for smart homes to be a successful widely adopted application, humans need to be able to learn and understand them in a simple and user-friendly manner. 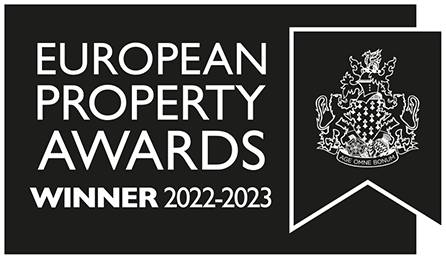